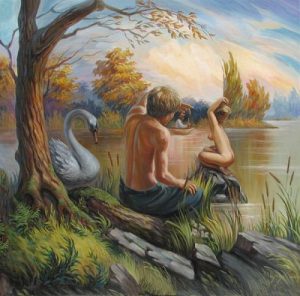 HALLUCINATION (from new Latin hallucinatio, Latin. alucinatio — ravings, dreams) is a virtual image, which has no analogy in the World of a human being BODY. It appears in consciousness of the human being PERSONALITY for whatever reason.

The modern scientists defined the reasons of hallucinations appearance, (Jean-Étienne Dominique Esquirol was the first who introduced this term in 1817) including exhaustion, excessive drinking, consumption of some psychoactive substances and if having some mental and neurological diseases.

But that is not quite the case. The reasons for hallucinations appearance are numerous, some of them I described below for the first time.

HALLUCINOSIS or HALLUCINATORY SYNDROME is a process when one has an abundant welling of hallucinations.

But for some reason it is believed that a constant alcohol drinking is very harmful, and to be a fanatic isn`t so harmful, actually. But take a closer look at people on the street and it turns out to be that they suffer from an acute hallucinosis because of a short-time consumption of alcohol on birthdays and holidays, while the representatives of various religious sects who often represent a rabid fanaticism, suffer from a chronic hallucinosis. It should be noted that in the first case people don`t require any treatment, and in the second case, a treatment is already useless.

The humankind comes down to such level of development when scientists are paid much more less than artists who play the role of them in the films or theatres and less than people at the broadcasting end. This is a new disease under the conventional “virtual chronic hallucinosis” name…

That’s why I’ll do my best to answer two simple questions:

Question №1: Why it`s considered that drugs, alcohol and various other chemicals consumption is much more dangerous for people health than reading tendency articles in the newspapers and magazines, than watching horror movies, listening to inharmonious melodies, etc.?

The answer is quite obvious. Drugs and alcohol can destroy the BODY of a human being and this is noticeable to most people. And articles in media, horror films, appearance of fanaticism, etc. can influence the PERSONALITIES of human beings, that’s why their impact on many observers are practically unnoticeable.

END_OF_DOCUMENT_TOKEN_TO_BE_REPLACED 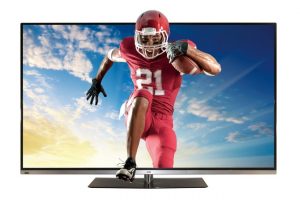 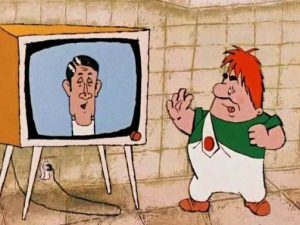